Five generations of Fenocchios have been producing wine from their holdings in Monforte d’Alba since 1894. Most of the production was sold locally up until 1964, when the ambitious and energetic Giacomo Fenocchio took over the estate. In his quest to make the finest wines in all of Barolo, he purchased prime parcels in Cannubi and nearby Castellero, but his focus was always on what he liked to call the heart of the Barolo area, the Bussia.

In April of 1989, Giacomo passed away, leaving his young son Claudio to take over all farming and winemaking duties for the estate. As Claudio explains it, it was a challenging time for Barolo. Many producers were pushing a “new way” to make Barolo, and having great commercial success; but Claudio never strayed from the path of tradition. He continued producing his wines with the time honored techniques of the classic style: organic farming, with long fermentations on the skins and aging only in large Slavonian oak casks. Today Claudio’s wines exhibit a level of terroir clarity that is only found in the top echelon of producers. 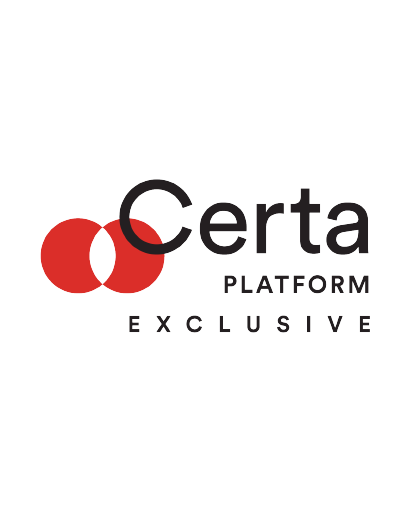 ⁣
⁣
All wines become from about 14 hectares, in the heart of the typical Barolo zone: Bussia in Monforte d’Alba, Cannubi e Castellero in Barolo , Villero in Castiglione Falletto. All are “grand cru” vineyards and have always been recognized as such for the special micro-climates which give them the potential to produce wines of exceptional character and personality and an aristocratic structure.⁣
⁣
Fenocchio considers their farm an organic business although they have not been certified yet; they are participating, however, to the European project that encourages sustainable farming and they follow agricultural practices passed on for generations. No herbicide, no pesticides, no chemical fertilizers. They have always taken personal care of their vineyards, combining traditional knowledge with modern equipment and techniques.⁣
⁣
They work taking care of every single stage of the process from the vineyard to the bottle.⁣
In the cellar they also personally bottle and label the wine and prepare each box for shipping to their clients around the world.