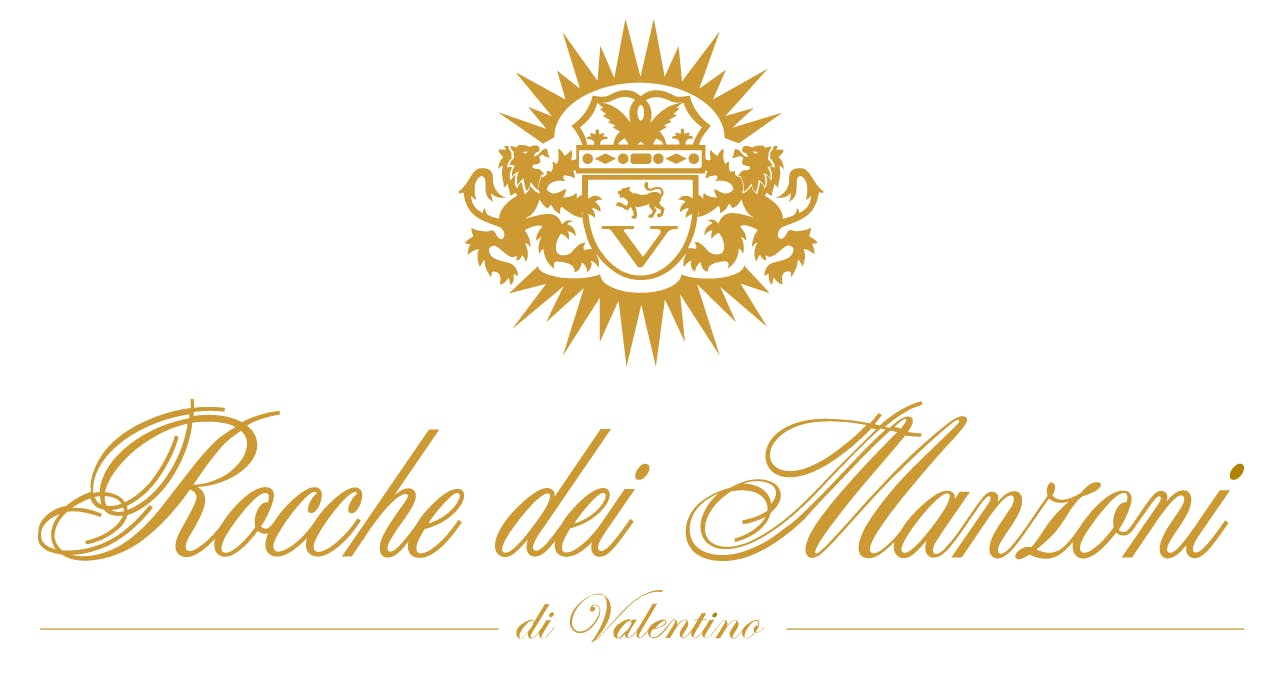 In 1974, Valentino Migliorini, who, along with his wife, was already the owner and promoter of a Michelin-starred restaurant, decided to buy a farmhouse in Monforte d'Alba in the Langhe. Working with the strength of his winemaking experience and his innate ability to stay ahead of the times, in 1976, Valentino created the first Langhe blended wine: Bricco Manzoni, a blend of Nebbiolo and Barbera grapes. But he decided to go even further and, a couple of years later, in 1978, he began producing sparkling wine using the traditional method and introduced the use of small oak barrels for the aging of red wines. Migliorini was the first to import the small oak barrels to the Langhe, and in a short time these numbered 300 units.

By 1982 the small oak barrels were used for all vinification and, in 1999, the first 10-year reserve Barolo was produced. Experimentation has marked the entire production of Rocche dei Manzoni and, together with attention to detail, it has led the winery to become a great interpreter of Piedmontese red wines and opened the way for the traditional method of sparkling wine production in the Langhe. It would take other producers more than thirty years to try their hand at sparkling wine production. 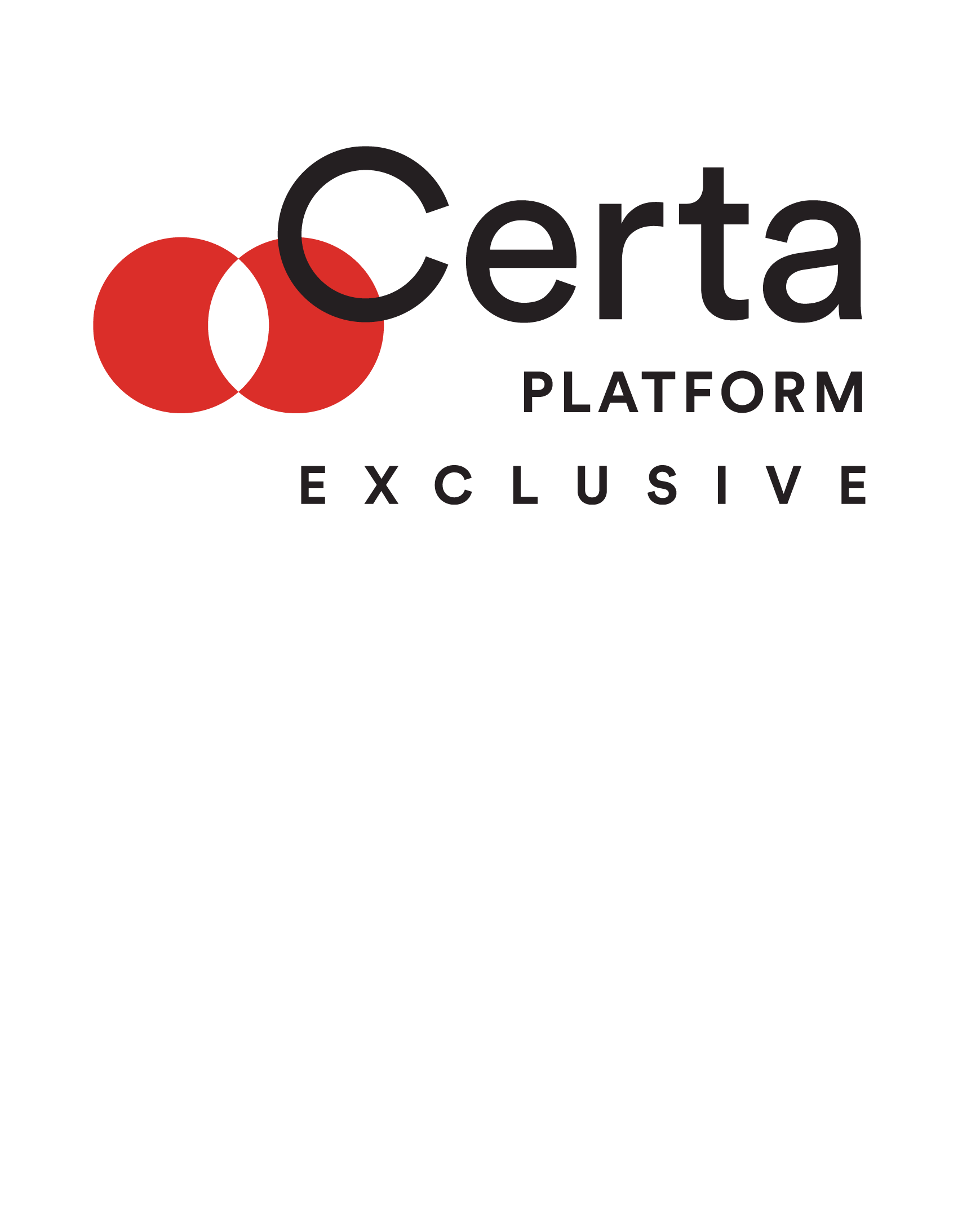 ⁣
⁣
The production philosophy is based upon a desire to intervene as little as possible in the wine cellar operations. However, this does not mean that they do not have their own style. Rocche dei Manzoni has always been faithful to its core processes and these are based on the use of new small oak barrels for red wines. Over the years Rodolfo has learned how to properly blend wood to wine and this led him to introduce the use of egg-shaped concrete wine tanks in 2008. Thanks to these, the winery has managed to find the keystone to producing wines that are even more elegant and silky smooth.