Scroll to explore
The CompanyThe Cantucci

In 1858 in Prato, Antonio Mattei opened his Biscuit factory with resale, and began to bake a dry almond biscuit, a recipe he developed, which would become the traditional Prato Almond Biscuit. ⁣
⁣
Thus, began the story of a very strong bond, which those who are not from Prato can hardly understand, between Biscottificio and the City. For more than a century and a half it has not really been a Sunday, or “feast” in the houses of the people of Prato, without the so-called “cantuccini” in the Blue Bag. In 1861 at the Italian Exposition and the honorable mention at the Universal Exposition in Paris in 1867, are the proof of an international recognition. ⁣
⁣
In 1904 the business passed to the Pandolfini and Ciampolini families, but it was Ernesto Pandolfini, on his return from the First World War, around the 1920s, who gave Biscottificio a real breakthrough and the current imprint.⁣
⁣
Biscottificio Antonio Mattei is managed today by the Pandolfini family. Out of the original headquarters on Via dell’Appianato, now known as Via Ricasoli, come the wonderful, famous almond biscuits that even Hermann Hesse fell for. 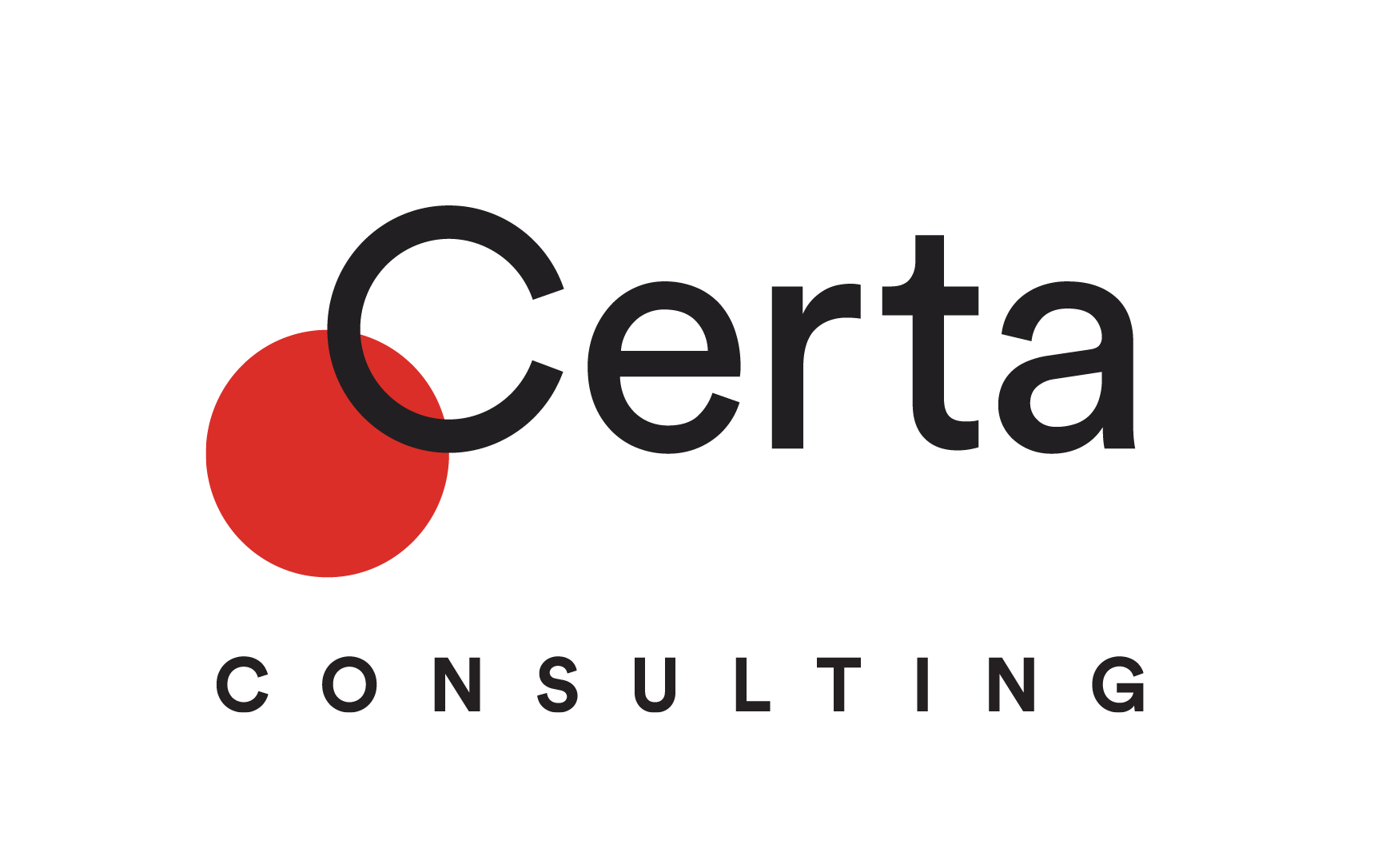 ⁣
⁣
Sugar, eggs, flour, almonds and pine nuts, mixed with a few secrets passed down since 1858: Prato’s cantucci have a simple recipe, which Antonio Mattei was able to perfect in the mid-19th century by tweaking a process he retrieved from 1600s’ tradition.⁣
⁣
Also know to be paired with the Tuscan sweet wine, Vin Santo, created by drying grapes for six-month before fermentation, which then the biscuits are dipped into the sweet liquor before eating, it’s a typical way to end an Italian lunch, Tuscan style.