Regaleali Estate is an unpredictable and visionary place even for the experienced traveler that sees it for the first time. It challenges the most common places extablished in Sicily, for starters: one would imagine the center of the island as parched by the sun, scorching in the summer, dotted by occasional subtropical beings like the pricky pear.
⁣
It's the complete opposite, the landscape has luscious hills, with several shades of green. Some part could be compared to Ireland, other to the smooth hills of Chianti region, and others to the rough landscape of Montefeltro in Marche. Even with all these analogiesm Regaleali is actually a fully Sicilian place, which when traveled through as a whole is unlike any place in the world.
⁣
Regaleali, an estate of almost 600 hectares, 12 types of different soils, 6 hills between 400 and 900 metres above sea level, should be understood as an island in its own right, a monopole to be studied and understood with great precision. 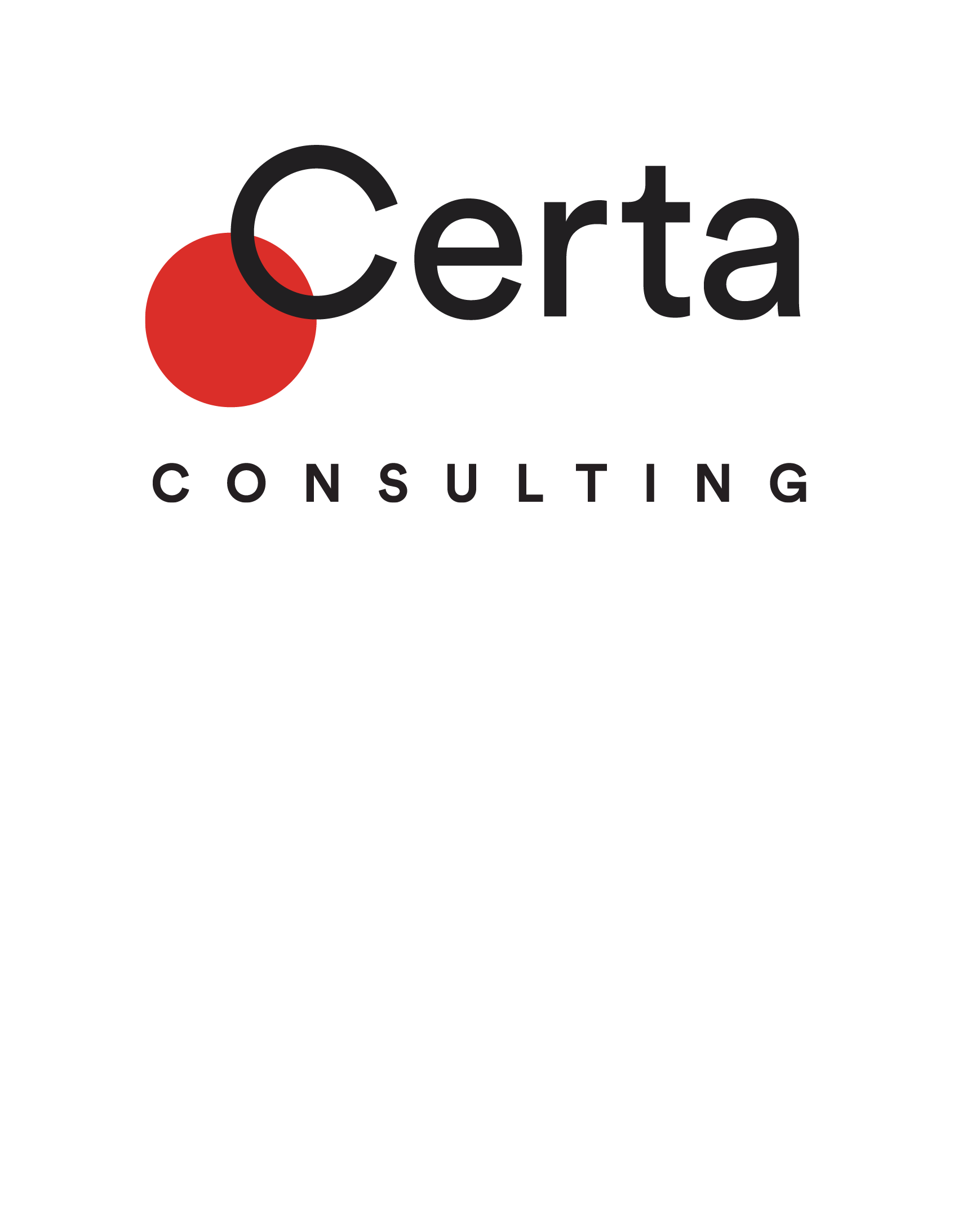 ⁣
Regaleali's vineyards are unlike any other vineyards in the world: Nordic features in the deep south, like the perceptible thermal excursion between night and day. A mosaic of exposure, mixed soils and elevations create a proper outdoor viticultural laboratory. Each variety finds a unique habitat, each resulting harvest offers rare opportunities and represents a challenge for the agronomists and enologists of the estate.
⁣

The characters of the traditional grapes from Sicily - Catarratto, Inzolia, Grillo, Perricone, Nero d'Avola - are enhanced and shaped in directions unlike any other part of the region; the international varieties - Cabernet Sauvignon, Chardonnay - take on original aromatic and flavour profiles. ⁣⁣

⁣
Like wine, the production of olive oil is an opportunity to illustrate the essence of Sicily and the uniqueness of Regaleali estate. Oil and wine have played leading roles in Sicily since the Greeks and have been integral to the stories and territories of the island. The olive trees - symbols of light, nourishment, and health - were planted by the ancient farmers even before the vines. Tasca d'Almerita began studying the typical varieties in the areas with the aim of describing their characteristics and qualities. The 2017 harvest represents the beginning of a project celebrating Regaleali olive oil.
⁣
Centennial trees carefully pruned and cared for over the years, grow low branches, allowing for a more precise hand harvesting. The olives are cold pressed with a continuous cycle.

Grapes Varieties
Made by the distillation of Chardonnay and Nero d'Avola

⁣
The name “grappa” originally comes from the Italian word “grappolo”, meaning grape. Grappa is distilled from grape skins, or pomace. The pomace is a byproduct of wine-making. Grappa is therefore a type of pomace brandy. The term “grappa” may only be used for Italian pomace brandies.
⁣

In Italy, the use of the so-called direct distillation process is compulsory. This method of distillation is very complex. However, it guarantees top quality grappa. The first stage of grappa production varies according to the type of grapes used. This depends on the time at which the pomace, the grape skins, are separated from the must, or grape juice. When making white wine, the pomace is separated from the must immediately. This means that the pomace first has to be fermented by adding specially selected yeasts. When making red wine, the grape skins are fermented together with the must. The pomace is already fermented and the distillation process can begin directly. The pomace is then heated. The vapors rise, are conducted away, then cooled and collected in a suitable receptacle. This distillation process is repeated at various temperatures. Every single substance has a specific temperature at which it evaporates, i.e. is distilled. This is how the undesirable substances are separated from the pure alcohol vapors and aromatic substances.
⁣
Tasca makes its special grappa from Chardonnay and Nero d’Avola grape varieties.